King’s Promotions Back at The 2300 Arena in Philadelphia on Saturday. December 10th 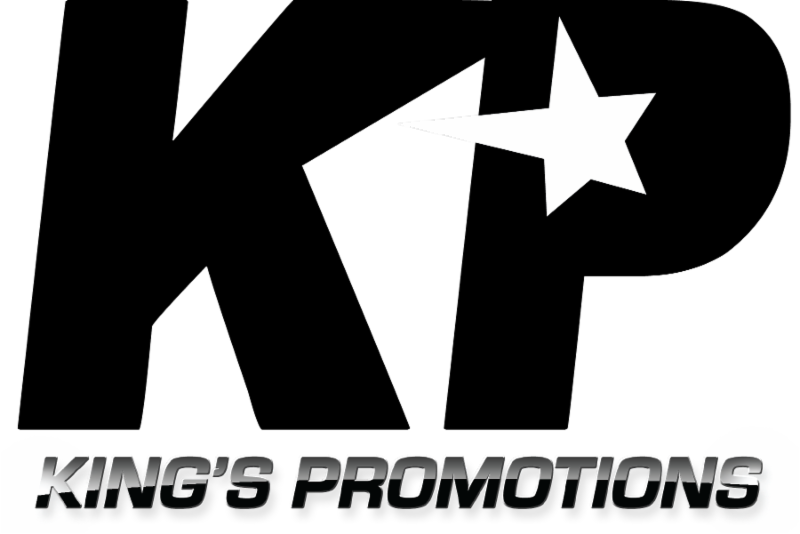 PHILADELPHIA – On Saturday night, December 10th, King’s Promotions will present a big night of boxing at the 2300 Arena in South Philadelphia.

In a featured contest, bantamweight, Jonathan Rodriguez will take part in a six-round bout against Nestor Robledo.

Rodriguez of Bethlehem, PA has a record of 11-1-1 with three knockouts. The 23 year-old is coming off an eight-round unanimous decision over Nestor Bravo (15-3-1) on September 23rd in Bethlehem, Pa.

Robledo of Georgetown, Texas is 9-13-2. The 28 year-old Robledo has wins over Edwin Campos Marquez (1-0) and Edgar Ortiz Jr. (8-2-2). Robledo has won two fights in a row, with the latest being a six-round unanimous decision over Hugo Alejandro Macial on July 23rd in Mexico.

Smalls, 23 of Philadelphia is 9-0 with six knockouts. Smalls is coming off a first round stoppage of Joel Guevara on August 28th in Camden, New Jersey.

Kucharski of Buenos Aires, Argentina is 8-5-1 with three knockouts. The 25 year-old has a win over Nicolas Ezequiel Herrera (4-0-1). Kucharski is coming off a loss to 2021 United States Olympian Tiger Johnson on May 21st in Las Vegas.

Also in a six-round bout, Rasheed Johnson (8-5, 3 KOs) of Philadelphia fights Antonio Wattell (3-11-3, 2 KOs) of Houston in a welterweight contest.

James Bernadin (8-0-1, 5 KOs) of Lancaster, PA takes on an opponent to be named in a six-round lightweight bout.

Alexis Araiza Mones of Fort Worth, Texas will make her pro debut against an opponent to be named in a bantamweight contest.

Yamil Ortiz (1-0) of Lancaster, Pa. will square off with Jean Carlos Sepulveda (0-3-2) of Bronx, New York in a super featherweight battle.