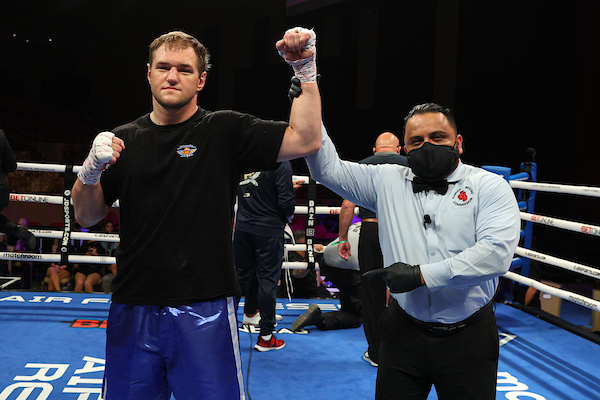 Philadelphia – After his first-round destruction of former world amateur champion Mahammadrasul Majidov on April 17th, Andrey Fedosov wants to fight the top heavyweights in the world.

Fedosov (32-3, 26 KOs) took out Majidov by scoring two vicious knockdowns, and stopped the accomplished fighter in 84 seconds in Hollywood, Florida.

With champions Tyson Fury and Anthony Joshua tied up with mandatory defenses, and presumably followed by two bouts against each other, the top contenders in the division will need quality opponents for the next 12-18 months.

The 35 year-old native of Shuya, Russia has not lost in eight years, and feels that bouts with the top contenders are a natural

“Look at my resume. It is as good as any, and now is my time to get my opportunity against one of the big names in the division. Guys like Andy Ruiz, Dillian Whyte, Joseph Parker, Luis Ortiz, Joe Joyce or Charles Martin are on my radar. I know these guys are waiting around for title shots, but if they really know is happening in the heavyweight division, they will be waiting a long time for that. They need to fight, and I would like to get one of them in the ring,” said the 2015 Boxcino champion.

“Andrey is willing to fight anyone in the division. There are a lot of potential great matchups for Andrey. We are working to secure one of those top contenders,” said Banner Promotions President, Artie Pelullo.

Fedosov is promoted by Banner Promotions and Newsboy Boxing.

Detroit Casinos with $109.7 Million Revenue in May 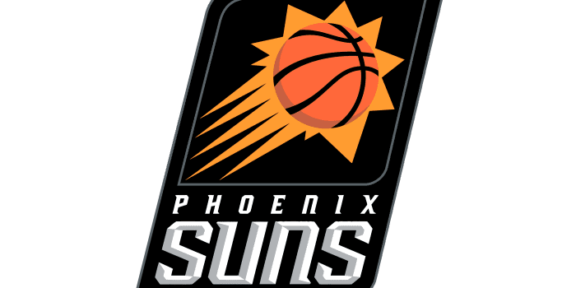 Willie Green’s contributions to the…

Kindred Group has signed an agreement to…