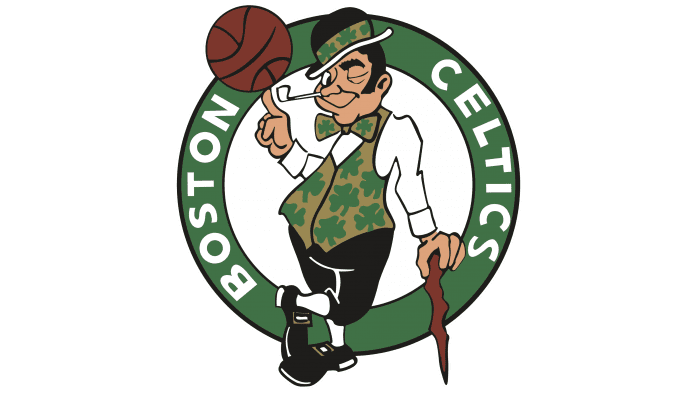 Jayson Tatum and the Boston Celtics will aim to avenge an ugly early-season loss to Scottie Barnes and the Toronto Raptors as the teams meet again on Wednesday night in Boston.

The Celtics suffered their worst loss of the young season in a 115-83 thrashing by the Raptors on Oct. 22. Boston’s All-Star duo of Tatum and Jaylen Brown combined for just 27 points while promising rookie Barnes paced Toronto with a season-high 25 points.

After the game, first-year Celtics coach Ime Udoka criticized his team’s effort and said “that’s as ugly as it can get” and that he “felt they (the Raptors) basically came out and punked us.”

Boston went on to lose five of its first seven games for the first time since 2006, but the team turned things around with two wins in their last three games entering Wednesday.

However, the Celtics will be without Brown this time around as the forward is sidelined for one to two weeks with a hamstring strain he suffered in a game at Miami on Nov. 4.

With Brown sidelined, Tatum had 32 points as the Celtics came from 19 points down on the road to grab a late lead against the Mavericks on Saturday before Luka Doncic hit a stepback 3-pointer at the buzzer to lift Dallas in a 107-104 win.

Udoka had hoped to name team captains early in his tenure, but a rash of injuries and ailments to Brown and veteran Al Horford plus inconsistent play from Tatum and longtime Celtics guard Marcus Smart has made that an afterthought.

“It was a focus until guys were missing. With Al and Jaylen out, the focus became ‘let’s figure out our lineups, rotations and all that,'” Udoka said Tuesday. “They all do it (offer leadership) in different ways. … That’s probably in the rearview, honestly.”

Toronto’s early win in Boston opened a stretch of six wins in eight games before the team dropped back-to-back games against Cleveland and Brooklyn over the weekend.

Fred VanVleet totaled 21 points and eight assists in the Raptors’ 116-103 home loss to the Nets on Sunday.

One encouraging development from the loss was the return of All-Star forward Pascal Siakam, who missed Toronto’s first 10 games while recovering from surgery to repair a labral tear in his left shoulder.

Siakam finished with 15 points on 5-of-12 shooting and grabbed four rebounds over 25 minutes in his first game since May 8.

“It felt good, just … first time in a long time,” Siakam said of his return. “(I’ve) just been through a lot. (When I was told I had to get surgery), I remember just really crying. I don’t think I’ve cried like that since my dad passed away.”

Added Siakam, “Obviously we didn’t get the win, but it just felt great to be out there on the floor.”

Siakam averaged a team-leading 21.4 points and 7.2 rebounds last season as Toronto went 27-45 and missed the playoffs.

After his hot start, Barnes has totaled 22 points on 11-of-26 shooting in the Raptors’ back-to-back losses after missing two games with a sprained thumb. The No. 4 overall pick in this year’s draft is third on the team in scoring (16.6 points per game), trailing only OG Anunoby (20.2) and VanVleet (18.9).