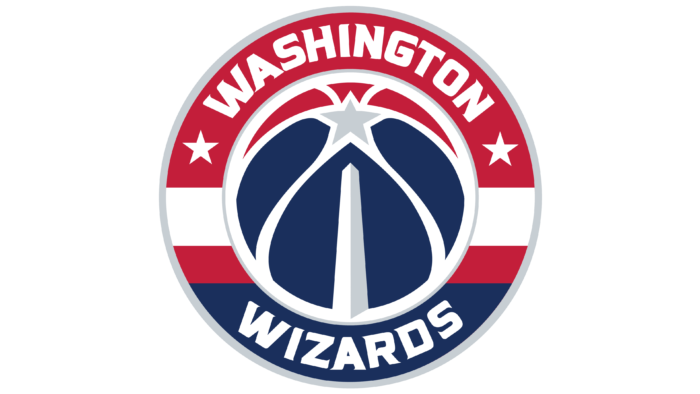 The Milwaukee Bucks open their longest road trip of the season Sunday against the Washington Wizards.

The five-game East Coast swing — which also includes a visit to the White House — comes as the reigning NBA-champion Bucks are not having much success at home but are starting to get some injured players back. Milwaukee has lost four of its past five games with the lone win coming at Detroit.

In a Friday night loss to the Knicks, the Bucks were again without center Brook Lopez, who missed his eighth consecutive game because of back soreness and forward Khris Middleton, who missed his third game after testing positive for COVID-19.

However, the Bucks were boosted by the return of guard Jrue Holiday, who had missed five games because of a sprained left ankle. He came off the bench to score 10 points in 20 minutes. He also had five turnovers.

“Probably the only thing is I can be more aggressive because I know the ball is going to be in my hand most of the time,” Holiday said of coming off the bench. “Today I had some terrible turnovers but especially in the first half, being able to make plays, plays out of the post, plays out of screen-and-roll, and get us threes and kind of push that lead up was a good start.”

“It was a struggle. Defensively, we lost our identity.” Bucks coach Mike Budenholzer said. “We just didn’t play well after a good start.”

Giannis Antetokounmpo scored 25 points for Milwaukee and Grayson Allen had a season-high 22.

The Wizards snapped a two-game losing streak Friday night in a 115-87 rout of the Memphis Grizzlies.

Montrezl Harrell came off the bench to score 18 points, leading seven Wizards in double figures. Reserve Raul Neto, averaging 8.3 points, added 15 points on 7-of-8 shooting. He had five rebounds and three assists in 26 minutes of action.

“He’s going to bring that energy. He’s kind of a spark plug in that role,” Wizards coach Wes Unseld Jr. said of Neto. “He’s going to defend; he’s going to push the pace; he gets downhill.

And he’s looking to share the ball, and it becomes contagious. Just his level of pace, his intensity, it’s invaluable to have.”

Montrezl Harrell also had eight rebounds for Washington, which was without Davis Bertans, who missed his second straight game with a left ankle sprain.

The Wizards held Memphis to 35.4 percent shooting from the field. Grizzlies’ guard Ja Morant, who entered the matchup averaging over 27 points game, scored a season-low 11 on 4-of-17 shooting (23.5).

“We played a pretty good defensive game tonight,” Unseld said. “Some of that is, when our offense is clicking, they’re taking the ball out of the net. Gives us a chance to set our defense.”

Beal had seven of Washington’s season-high 34 assists and made all three of his free throws, making him 35-for-35 on the season.

After a pair of sub-par outings, Wizards center Daniel Gafford bounced back against Memphis. He converted his first seven shots of the night and finished with 15 points on 7-of-8 shooting (87.5), four rebounds, three assists and two blocks.