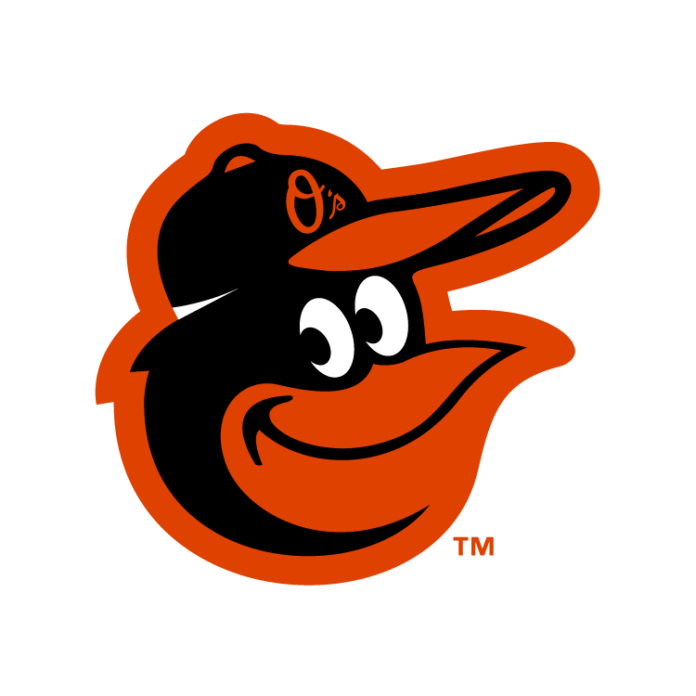 The Baltimore Orioles today announced that they have signed their second selection, No. 41 overall, of the 2021 Major League Baseball First-Year Player Draft, INF CONNOR NORBY, from East Carolina University (NC).