* Maple Leafs forward and reigning Maurice “Rocket” Richard Trophy winner Auston Matthews is expected to make his season debut Monday against the Rangers. He needs one goal for 200 in his NHL career.

FLAMES, COYOTES EACH AIM FOR A WIN IN HOME OPENER

Monday will mark the first home game of the season for both Calgary and Arizona. The Flames are looking to win their fifth straight home opener dating to 2017-18, while the Coyotes aim to snap a skid in home openers which began that same season (0-2-2). After beginning their home slate with a 3-0 shutout of the Canucks in both 2019-20 and 2020-21, the Flames are in position to become the second club in NHL history to earn a shutout in three consecutive home openers (CHI from 2001-02 to 2003-04). 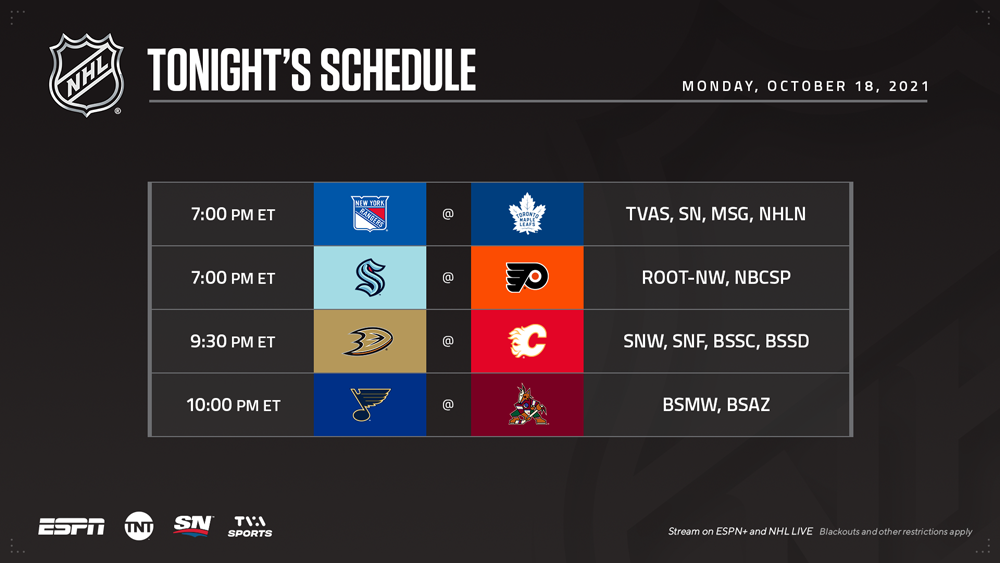 Reigning Maurice “Rocket” Richard Trophy winner Auston Matthews is expected to make his season debut Monday against the Rangers, as Sportsnet’s Rogers Hometown Hockey shifts from Sundays to Mondays for 2021-22. The first stop on this season’s tour is the township of North Dumfries in Ontario.

* Matthews has a cumulative 9-3—12 across the first game in his five NHL seasons, the most goals and points (tied) in season debuts since he entered the League. 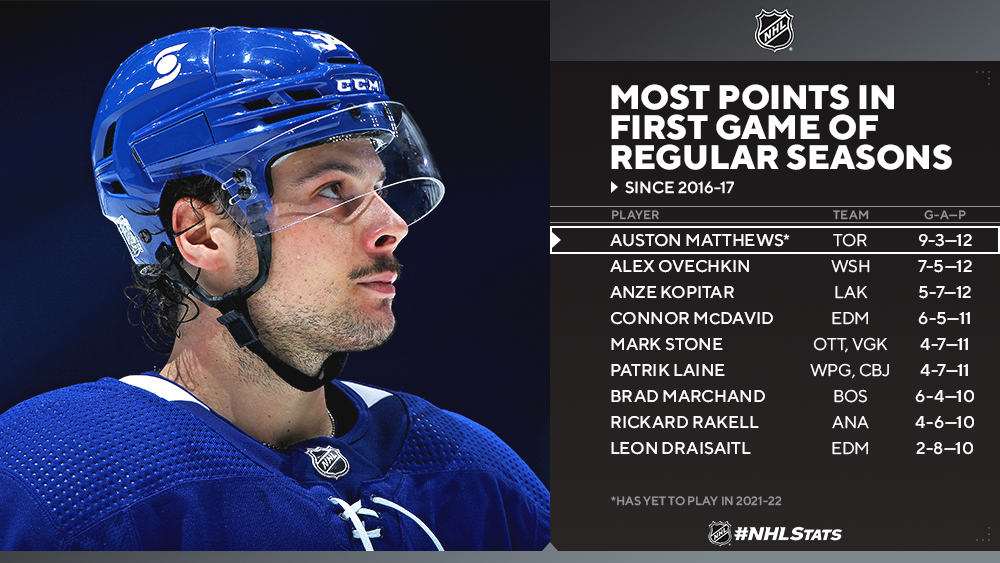 Chris Tierney scored twice and Connor Brown matched a career high with three assists to help Ottawa extend its home win streak to seven games dating to April 26, 2021 – the longest active such run in the NHL. This is the first time since 2016-17 (3-0-0) that the Senators have won each of their first two home games of a season.

* Filip Gustavsson won his first game of 2021-22 and is now 6-1-2 in his career (10 GP). He became the fifth goaltender in Senators history to win at least six of his first 10 career NHL appearances. 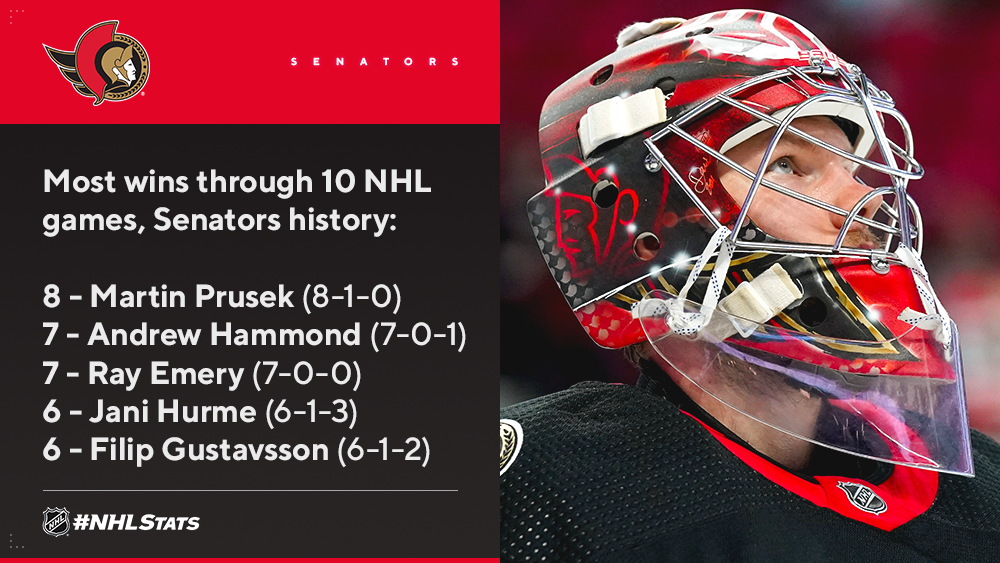 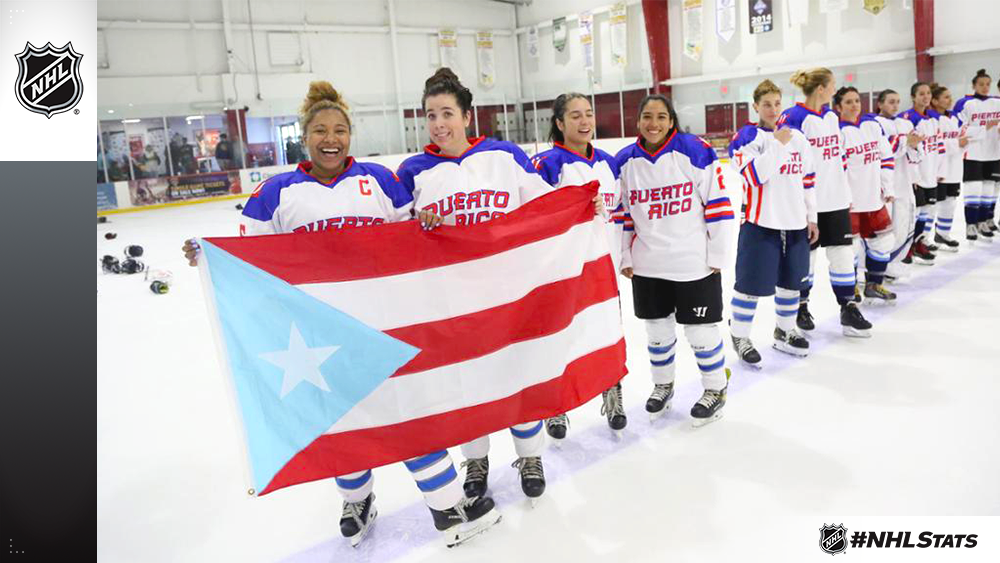