ZenSports has a dream. It foresees a different gaming model in Nevada – possibly one that won’t be realized for several years – and wants to help set the pace of the transformation. It has now made a small step toward the completion of that goal, with the Nevada Gaming Commission (NGC) approving the California-based company’s entry into the state.

ZenSports Gets NGC Nod of Approval

The Nevada Gaming Control Board (NGCB) recently approved a request by ZenSports to take over the Big Wheel Casino in Lovelock, as well as to operate a sportsbook at Baldini’s Sports Casino in Sparks (both are owned by Strategic Gaming Management). That approval came with unanimous support from the board, but the company still needed to overcome the NGC before it could truly celebrate its victory. The commission has now made its decision, approving ZenSports’ request by a narrow, two-to-one margin.

The NGC may have been a little more hesitant because of ZenSports’ lack of experience in operating a land-based casino. However, it could have also been impressed by what ZenSports is going to bring to the table. Nevada has begun considering expanded gaming options in the state, and there has been talk about the possibility of peer-to-peer sports wagering, online gaming and cryptocurrency eventually being found. While there’s no guarantee that any of that will happen, ZenSports, which eventually could be able to offer its sportsbook across the state, has a strong lock on peer-to-peer wagering and cryptocurrency, both of which it wants to bring to Nevada by next year.

A New Era of Nevada Gaming

ZenSports’ narrow acceptance was possible because commissioners decided to keep an open mind. The one rejection came from Commissioner Rosa Solis-Rainey, who indicated that she wasn’t sure the company’s financial situation warranted approval. However, with Commissioner Steven Cohen pointing out that the company has no debt, ZenSports is more stable than most. In addition, because it has been approved for launch in the state, it’s a safe bet that the company won’t have any problems finding backers.

Cohen poignantly stated in conjunction with his decision, “I can’t decide whether you’re dreamers or geniuses. After hearing what you said today, I still don’t know what the answer is. I’m still concerned about your financing. One thing that gives me comfort is you have no debt. You’ve got two years to get this done right — shore it up, get a compliance committee, and get your financing.”

ZenSports is a small company with a strong background in gaming. It previously had operations set up throughout Europe before exiting to focus on the US market. With only 15 employees, it may be small, but it has huge dreams. NGC Commissioner John Moran asked Mark Thomas, the company’s founder and CEO, how ZenSports can “build a better mousetrap when people have been doing it for years and years,” but building a better mousetrap is exactly what gives companies the ability to succeed as others fall off the grid. 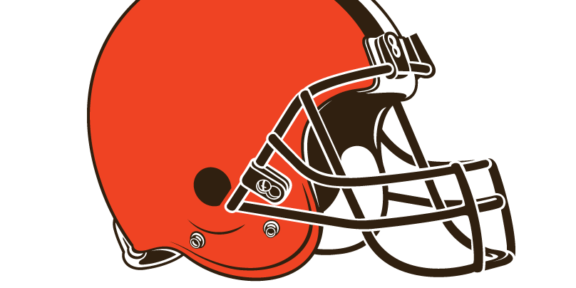