Voters in Maryland approved sports betting last year. Although the process has been moving forward, reportedly, the launch of sports wagering is expected by late fall or early winter.

Maryland Legalized Sports Betting but Is Yet to Launch the Activity

In 2018, the US Supreme Court struck down PASPA of 1992 (the Professional and Amateur Sports Protection Act) that restricted sports betting to Nevada. Ever since the Supreme Court’s decision, more states are eager to legalize and launch the activity.

According to the American Gaming Association (AGA), so far, 26 states + DC have live and legal sports wagering. Additionally, six more states have legalized the activity, but are yet to launch. One of those states is Maryland. Despite the hopes of many sports fans that sports betting will launch just in time for the start of the new NFL season, lawmakers in the state are still in the process of implementing the rules and regulations.

The first step of the process was the successful referendum in 2020. Back then, Maryland voters approved gambling expansion to add sports betting. Then it was up to lawmakers to establish the rules on sports betting, such as taxation and licenses. After that, the bill proposed by the legislature was signed into law by Governor Larry Hogan this May.

Now, the launch of sports wagering is left in the hands of the Sports Wagering Review Commission, as well as the Maryland Lottery and Gaming Control Agency. In a recent interview for The Baltimore Sun, John A. Martin, the Maryland Lottery and Gaming Control Agency’s director, outlined that sports wagering may launch by “late fall, early winter.” He assures that the Agency is committed to speeding up the process as much as possible. In conclusion, Martin added that the Agency is “still very much pushing for football season.“

Rules and Regulations Are Still in the Making

The currently proposed rules and regulations call for online, mobile and in-person sports betting. The newly created Sports Wagering Review Commission will be in charge of licensing after conducting background checks for all applicants. That process isn’t uncommon and many other states do the same background checks on operators that are interested in receiving a sports betting license.

The current 227-page proposal for the rules and regulations on sports betting in Maryland was pushed forward by the Lottery and Gaming Control Agency. The proposal is up for a public hearing on September 22, but this hasn’t stopped the licensing process. It is expected that specific venues such as the two thoroughbred horse racing tracks, as well as the six casinos in the state to apply for in-person licenses first.

The launch of sports betting in Maryland is taking time. However, this is not uncommon considering that state officials aim at establishing all of the necessary rules and regulations. Judging by the announcement of the Lottery and Gaming Control Agency, Maryland may launch sports wagering just in time for the NFL Super Bowl.

Kindred Partners with the Quechan Tribe for Unibet Launch in Arizona 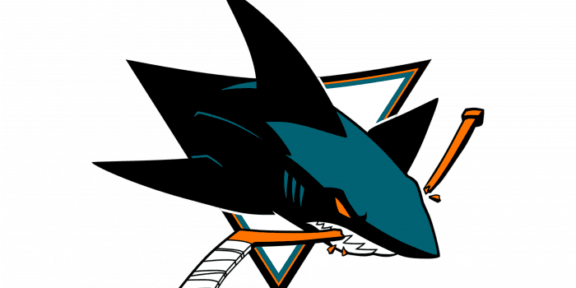 CONSISTENT WINNERS IN THE AFC: The KANSAS…