The operator of theScore sports betting, media and technology brand, Score Media and Gaming, announced that the special meeting of the company’s shareholders approved the previously announced acquisition by Penn National Gaming (PNG).

Shareholders at theScore overwhelmingly voted in favor of the proposed $2-billion cash plus stock acquisition deal through a Plan of Arrangement at the special meeting of shareholders held on October 12, 2021.

PNG and theScore signed, in August, a definitive agreement for the acquisition, which values theScore at $17.00 per share in cash, plus 0.2398 shares of Penn’s common stock to reach a total of $34.00 per share, based on PNG’s 5-day volume-weighted average calculated on July 30, 2021.

By the time the agreement was announced, the acquisition of the number-one sports app in Canada and third-most popular in North America was touted as bringing strategic benefits to PNG by allowing it to bring technology in-house and reduce costs by eliminating third party-related fees and expenses.

The transaction that is now subject to receipt of a final order from the Supreme Court of British Columbia related to the Arrangement, as well as satisfaction or waiver of the other conditions in the Arrangement Plan as put forward by PNG, is expected to close on October 19, 2021, theScore outlined.

A leader in digital sports media and sports betting products, Score Media and Gaming was founded in 2012 by John S. Levy, who is CEO and Chairman of the company based in Toronto, Canada. It is listed on the Toronto Stock Exchange and the Nasdaq Global Select Market.

Australian Online Bettors Have Doubled Up in the Last Decade

Suncity Group may have tripped over itself.… 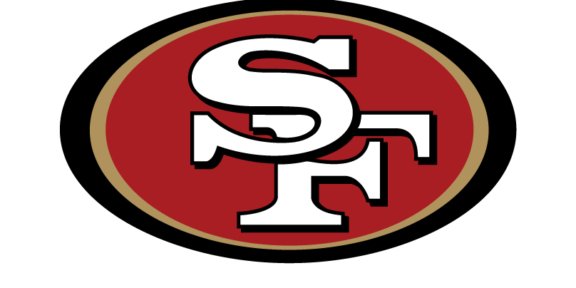