Six consent agreements totaling $284,000 in fines and non-monetary sanctions to casino and gaming license holders were approved by the Pennsylvania Gaming Control Board (PGCB) during its meeting Wednesday.

Boyd Gaming and Penn National were among the gaming operators which reached consent agreements with the Board’s Office of Enforcement Counsel to pay financial sanctions for various violations, while Rush Street will have to revise its internal controls at Rivers Casino Philadelphia.

Boyd Gaming Corporation was served with the largest financial sanction, $150,000, for failing to notify the PGCB about all facts surrounding the surrender of a Principal’s license in 2020, a failure which resulted in the Board’s ability to properly assess the operator’s license suitability. Las Vegas-based Boyd Gaming is licensed to operate casinos, online gaming and sports betting in the Keystone State.

Mountainview Thoroughbred Racing Association, a subsidiary of Penn National and operator of Hollywood Casino at Penn National Racecourse, was on the receiving end of two financial penalties totaling $120,000.

The operator was fined $70,000 for an incident with a patron on the PGCB’s self-exclusion list who was allowed entry to the gaming floor at Hollywood Casino. Besides participating in gaming activities, the patron was served alcohol, got intoxicated and then caused significant damage to vehicles at the casino’s parking garage while driving through.

The second fine dished to Mountainview Thoroughbred Racing Association, $50,000, was for occurrences where 2 employees willfully funneled payments to gaming service providers, leading to inaccurate disclosures to the PGCB and its bureau of licensing.

Due to the actions of the two employees whose contracts were terminated since, the lower payment amounts reported in the disclosures led the PGCB to under-classify gaming service providers and apply lower license application fees.

The PGCB fined Valley Forge Convention Center Partners, operator of Valley Forge Casino Resort, with $14,000 for permitting an underage patron, a 20-year-old male, to reach the casino floor and gamble at table games.

A subsidiary of Rush Street, Sugarhouse HSP Gaming, was issued with a non-financial measure for an incident in 2020 in which two children aged 2 and 4 were left by an individual in a parked vehicle at the parking lot of Rivers Casino Philadelphia.

The incident led to the individual being placed by the PGCB on the involuntary exclusion list but also raised questions related to the casino’s process of handling unattended children, and in lieu of a fine, the operator agreed to submit to the regulator for approval revised internal controls to address how casino personnel will handle cases of unattended minors in the future.

The PGCB scheduled its next meeting for July 14, 2021, stating that it will clarify further whether the meeting will take place online or in person. 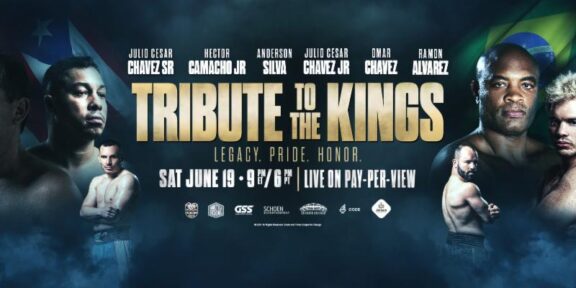