Sports betting continues to receive more support across the US, but there are still limitations. Some states have placed stringent requirements on when and where bets can be placed, while others have been more liberal. However, finding sportsbooks and sports betting kiosks in bars is something that has been almost universally rejected, except in the state of Montana. Pennsylvania’s sports betting market has been an overwhelming success, but one lawmaker thinks it could be better. Senator Wayne Fontana is behind an effort to legalize sports betting kiosks in certain bars and taverns in the state; however, the odds of his bill finding enough legislative support are about the same as the odds of the Philadelphia Eagles winning the Super Bowl.

Fontana, a Democrat, is behind Senate Bill 843, which would authorize bars to host sports betting kiosks. The kiosks would be allowed through what he calls a “terminal placement agreement” between the bar and a casino operator, with the operator paying the state $10,000 for a kiosk license. The bar, in return, would receive $100 for hosting the kiosk, as well as 25% of the revenue. It isn’t clear if the license is calculated on a per-kiosk basis or is a blanket license, but there is no limit to the number of kiosks that would be allowed.

The initiative is primarily an effort to find additional revenue sources for the bars and taverns, which have been suffering from the COVID-19 pandemic. According to a statement by the senator earlier this year, “Slot machine licensees will be required to purchase a tavern sports wagering certificate to conduct sports wagering in a tavern. The tavern will receive 25% of the gross terminal revenue from each kiosk located on the premises, with the casino receiving the other 75%. I believe this proposal will help bolster both state revenue and the incomes of these small businesses struggling as a result of the COVID-19 crisis.”

Public Support Needed for the Initiative

The only way the bill is going to find enough support in the Pennsylvania legislature is if enough residents start to lobby their respective lawmakers to approve it. Fontana’s bill doesn’t list any co-sponsors and, since both the House and Senate are controlled by Republicans, he is in the minority of a partisan government that enjoys voting along party lines. The bill made it to the Community, Economic and Recreational Development Committee of the Pennsylvania Senate this week and, although Fontana is a member of the committee, he shouldn’t be overly optimistic.

Lawmakers will argue against the bill, pointing out that the kiosks aren’t needed. There is in-person sports betting at 14 casinos and two off-track betting facilities in the state, as well as 13 online sports betting platforms. Pennsylvania has a huge sports betting market, but online wagers are the predominant source. In the most recent fiscal year, the state reported $308.8 million in sportsbook revenue, of which around $250 million came from digital betting. However, kiosks have proven to be a significant player, with the self-service machines accounting for the majority of the retail sports wagers placed in the same fiscal year.

Tribal Casino Fight in Texas Gets Backing by the Justice Department

Tribal Casinos in Washington Get the Green Light on Sports Betting 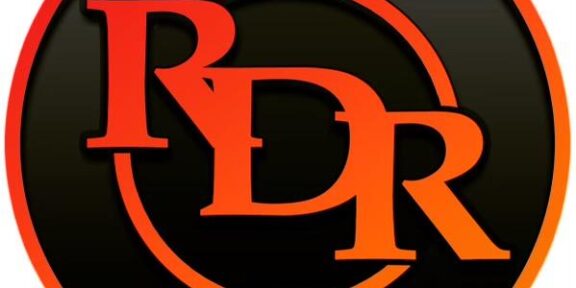