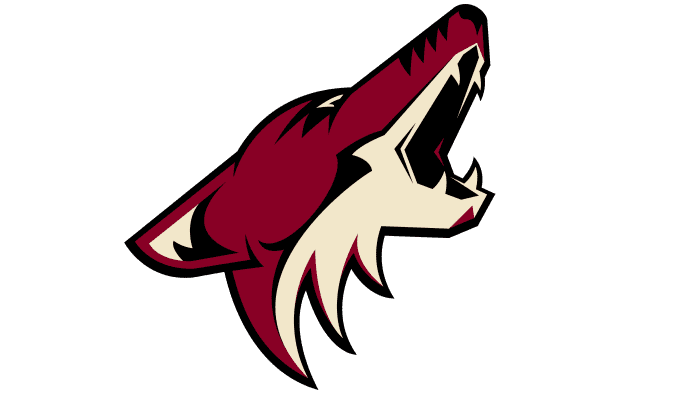 The NHL’s Arizona Coyotes are seeking a tweak to a newly minted sports betting law in the state. But local tribal gaming entities oppose the effort.

The Coyotes are moving to Arizona State’s hockey arena next season, where the team will play for the next three campaigns until a new venue in Tempe is ready. At issue are the facts that the college hockey complex has a seating of capacity of just 5,000. But Arizona law requires sports venues to accommodate at least 10,000 for betting to be offered on those premises.

The Arizona Senate’s appropriations committee approved a measure that would help the Coyotes on Tuesday.

Regulated sports wagering launched in Arizona last September, and it’s been an unbridled success in the state. That’s because policymakers there opened the market to include 20 licensees, split among professional sports franchises and tribal gaming entities.

The sports teams partner with commercial gaming companies, including DraftKings, FanDuel, Caesars, and BetMGM to offer mobile betting. Dividing the state’s legal sports betting market among commercial and tribal operators appears to be working well. But as they do in other states, tribal gaming groups are complaining, all but saying they want a monopoly unto themselves.

To see this, this opposition from the tribe, is really upsetting because this does not negatively affect the tribes one iota. None, zero,” Sen. Sonny Borrelli, a Republican from Lake Havasu City, told the Associated Press. “It’s moving from one location to the other, and it’s temporary.”

The Coyotes said they don’t want to open a retail sportsbook at the Arizona State facility, but they want to continue offering mobile wagering in the arena. Moreover, the NHL team is seeking temporary permission continue with mobile betting while at ASU. It’s scheduled to move into a new $1.7 billion venue in Tempe in three years.

What comes of the Coyotes/tribal gaming spat remains to be seen. But the fact remains that Arizona’s legal sports wagering market is vibrant and one of the fastest-growing in the country.

Washington State, where tribes control sports betting, proves as much.