Ray Paulick, publisher of horse racing news site PaulickReport.com, reported on Twitter that Dr. Jeff Blea, the equine medical director for the California Horse Racing Board, confirmed that the horse died on the track.

We will take a close look at the heart to try and identify the cause of death,” the veterinarian said.

Late Friday, lawyers for Medina Spirit’s trainer Bob Baffert and owner Zedan Racing Stables released statements regarding new drug tests performed on a sample taken from the Derby winner after that race. The attorneys said the results showed the betamethasone found in the horse’s system in May was not the form of the drug that the Kentucky Horse Racing Commission (KHRC) considers an illegal substance.

Betamethasone is an anti-inflammatory drug, and the tests conducted after the Derby found more than twice the legal limit in Medina Spirit’s system. Baffert claimed the positive test was produced by an ointment used to treat a rash and not a direct injection, which Baffert’s lawyer has said is the form of the drug against KHRC rules.

Montreal, – The following is the Montreal… 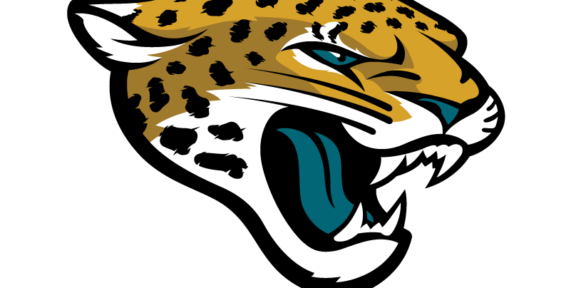