Twenty days after the Maine House voted to enact the legal sports wagering bill LD 1352, the Senate announced the summer break, scheduling the bill for the 130th legislative session on January 5, 2022. This is the second time in the past two years that the bill has made a step forward during an initial session, but it will now have to wait six months. If the bill gets approved next year, Maine will be the fourth New England state to legalize sports wagering.

Maine’s legislature approved a sports wagering bill in 2019, which would have opened up one of the most prominent competitive marketplaces in the US. Rhode Island, New Hampshire and Connecticut already legalized sports betting and offer live sports wagering.

Massachusetts lawmakers will gather tomorrow to debate the legalization of their sports betting bill in the House Ways and Means Committee. The Massachusetts legislature already has a redrafted House bill, proposing licenses in three categories. House Bill 3974 could move quickly and the state could legalize sports wagering before the summer break.

Gov. Janet Mills had time from July 2019 to January 2020 to sign it, and this time it needs the Senate’s approval to get to her desk again. However, if the Senate approves it, it is not clear if she will sign it off. According to rumors, the bill would not pass, or if it does, Mills will veto it, following the same route she has previously shown.

Luchini Tried to Kill His Own Bill Because of Tethering

Operators may not be happy with this postponement. In its first drafts, LD 1352 started as a bill that would allow mobile wagering with no requirement for digital platforms to be tied to casinos or other gaming facilities. This measure would have allowed licensed operators to enter the state’s market without having a physical venue. However, during the vote to engross the bill, it was decided that it would require mobile wagering to be tied up with a physical facility.

Luchini, who is against that measure, tried to kill his bill, but the other legislators passed it and with minor adjustments, the House passed it too. 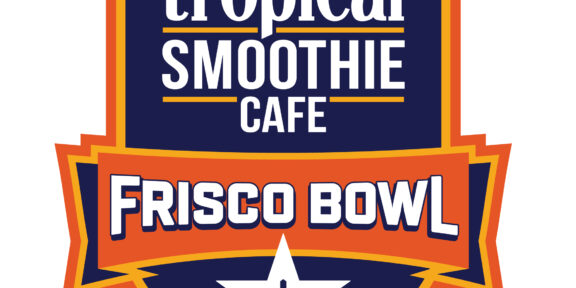