Gaming supplier stocks are outperforming shares of casino operators and the broader market this year with International Game Technology (NYSE:IGT) among the names earning praise from analysts.

In a note out Wednesday, Macquarie analyst Chad Beynon raised estimates on IGT and several other gaming suppliers, pointing out that investors are better understanding “the valuable parts of these tech companies.” Favorable points include…

…Recurring businesses with quickly rebounding attributes,” notes the analyst. “Growth areas such as cashless (gaming), iLottery, iGaming and online sports betting (OSB). Heading into Q2 prints, we are raising our estimates for the supplier group given the strong underlying consumer and we believe there are several positive attributes/catalysts to own the category.”

Cementing the bullish showings of supplier equities this year, the Association of Gaming Equipment Manufacturers (AGEM) Index — a basket of names including IGT and Scientific Games (NASDAQ:SGMS), among others — is residing near all-time highs.

Beynon is enthusiastic on IGT as he raises his price target on the name to $36 from $34, implying significant upside from the July 13 close of $22.70. The UK-based gaming technology company provides back-end services and solutions for lotteries and sportsbooks around the world, and also manufacturers slot machines.

The analyst says following the sale of IGT’s Italian digital gaming, gaming machine, and sports wagering operations, which was announced last December, leverage should decline to 4x and could prompt the company to reinstate its dividend.

“As the world’s lottery leader, we expect a multiple rerate and believe there’s a large iGaming margin,” said Beynon.

Macquarie forecasts the iGaming industry ascending to $23 billion in 2030, 70 percent of which will be derived from slots. That could be a boon for IGT and rival Scientific Games because, as the research firm notes, those companies each control about 20 percent of the online slots market.

Scientific Games is another gaming supplier stock liked by Beynon as the analyst boosts his price target on that name to $69 from $63. The new forecast is roughly inline with where the shares currently trade.

Investors took profits in the name after the company said late last month it will divest its lottery management and sports wagering units. That transaction could come in the form of an initial public offering (IPO), a combination with a blank-check company, or an outright sale or a merger with another firm. 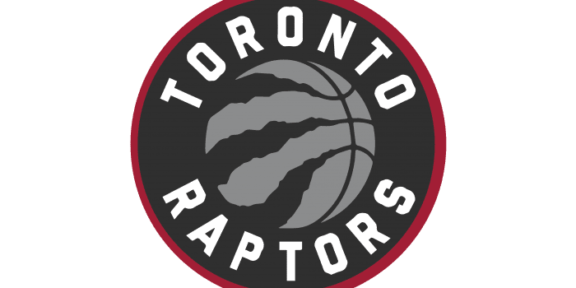 If the Toronto Raptors are to stop their…