Gamban, the most powerful and cost-effective self-excluding tool, has announced it would include certain financial platforms and allow its users to exclude themselves from FX and cryptocurrency solutions from August 1.

Gamban has announced it has updated its self-exclusion system, blocking user access and engagement with FX, crypto and currency platforms to its blocklist. The company has decided to add financial platforms to its blocklist to protect its users struggling from problem gambling. Gamban’s block list changes would become effective from August 1. It follows the firm’s assessment of “significant overlap between traditional gambling and emerging investment platforms, where there is significant capacity for harm due to exposure to risk from speculative trading and volatility.”

In a statement, the company has said that it recognizes that this approach would seem blunt. Gamban feels that some products are inappropriately regulated and have become an intersection between investing and gambling. The company has stated that those newly emerged products are more on the side of speculation, and Gamban intends to block them for the safety of its users.

Gamban is one of the most effective platforms for self-exclusion, helping users exclude themselves from gambling activities. Founded in 2015 by former gambling addict Jack Symons, the company states that it is the most comprehensive self-blocking tool, available for Windows, Mac OS X, iOS and Android.

In 2018, GambleAware commissioned independent research to evaluate the blocking software effectiveness and compare other existing products. Gamban proved to be the most effective and has been free of charge through GamCare support networks across the UK.

In June, Gamban, which offers self-blocking to over 1,000 gambling websites, announced its collaboration with The Problem Gambling Help Network of West Virginia. The network works with 70 referral therapists in the state and provides help to more than 15,000 people who suffer from gambling addiction. The help network offers Gamban’s app free of charge for anyone who seeks help for their problem gambling.

This year, Gamban has made several successful partnerships with giants in the market. In April, Pinnacle, a well-known sports betting operator, teamed up with Gamban, giving its users access to the platform’s self-blocking software. The collaboration was a part of the operator’s commitment to player welfare.

In March, Gamban signed an agreement with FanDuel, allowing players to have free access to the self-blocking platform. With this partnership, FanDuel declared its dedication to responsible gambling. Around the same time, the company also committed to the American Gaming Association’s “Have a Game Plan” campaign. 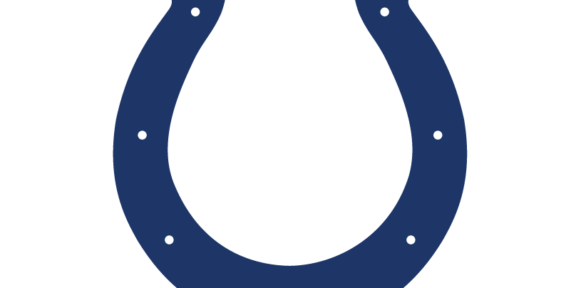