It was initially thought that an ongoing investigation into Crown Resorts’ suitability as a casino operator in Western Australia (WA) would have been wrapping up soon. Then, an extension was given to the investigation as it became clear that the casino operator’s possible derelictions were more extensive than initially thought. As of the end of last week, another extension had to be approved as more evidence is uncovered and Crown can only wait to find out what’s going to happen. As of now, the Perth Casino Royal Commission (PCRC) won’t be ready with its final report until next March.

Crown has already been blacklisted in New South Wales (NSW) for its laundry list of improprieties, and the hits keep on coming. Victoria isn’t happy with what it has found with its own investigation, and WA authorities are joining that club, as well. The casino operator is behind the Crown Perth property in WA, and the PCRC has had to extend its ongoing investigation previously as evidence continued to surface that Crown was anything but the angelic social and corporate citizen previously thought. The commission has announced a new day, explaining that it wants to see the results of the Victorian Royal Commission investigation, which has also been delayed, before it announces its final decision.

The PCRC has already handed over an interim report to the WA government as required, but won’t have a final report ready until March 2022. The interim report may be enough for the state’s Parliament, which will reportedly review the findings when it meets next month, to make a decision, but more data is still coming in. This week, former Supreme Court justices and others are going to be called to appear before the PCRC to provide their input into Crown’s worthiness, or lack thereof, as a casino operator.

The Victoria Royal Commission (VRC) looking into Crown’s sordid past may be prepared to take a softer stance in admonishing the casino operator. NSW dropped the hammer and suspended the company’s gaming license, but the VRC might give it more leeway. Reports indicate that Crown could have its license canceled, but is willing to give the company up to 18 months before a final decision is handed down. That time should be used by Crown to show that it’s worthy of continuing operations in the state, but would also give the Victorian government time to find a suitable replacement if Crown doesn’t clean up its act.

During the ongoing hearings in Victoria, it has been determined that the corporate culture at Crown, and particularly Crown Melbourne, has been seriously flawed. There are accusations of widespread failure to pay casino taxes, a propensity to ignore possible gambling problems and addictions, money laundering and much more. This has already caused Star Entertainment to reconsider making a deal with the operator, and more trouble is coming.

The VRC is expected to deliver its final report sometime next month, but could ask for another extension as evidence of wrongdoing continues to surface. If more egregious compromises are uncovered, the VRC could forego the 18-month extension and drop the hammer immediately, just like NSW did. 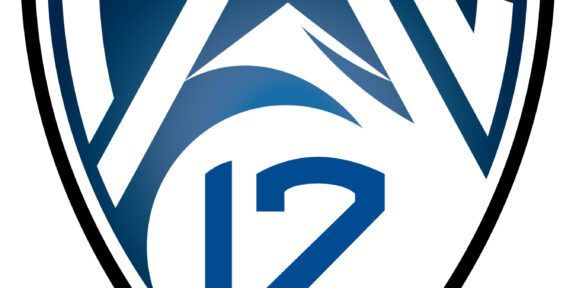 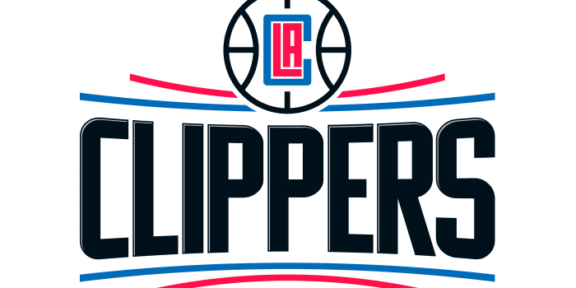 The Los Angeles Clippers will look to extend… 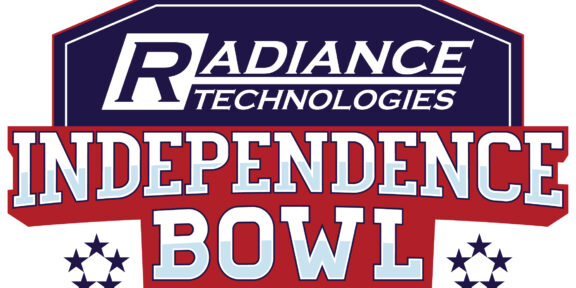