The newly revealed Caesars Sportsbook brand is set to launch sports betting at Chase Field next month. The field is home to the MLB Arizona Diamondbacks.

The Arizona Department of Gaming is currently reviewing sports betting applications from the state’s professional sports stadiums and Native American tribes that operate casino gambling. The agency is slated to reveal which submissions have or haven’t been approved by next Monday, August 16.

Chase Field is one such entity that wants the right to allow fans to place a wager at its facility. The domed baseball park owned by Maricopa County has partnered with Caesars Entertainment. Caesars Entertainment earlier this month announced its Caesars Sportsbook brand. The unit is a rebranding of William Hill, which Caesars acquired for $4 billion in April of 2021.

Assuming Chase Field and Caesars are deemed suitable to operate sports betting by the state, officials at the MLB ballpark say sports betting will commence at the venue on September 9. For the remainder of the 2021 season, Chase Field will only offer freestanding sports betting kiosks operated by Caesars.

The Arizona Diamondbacks’ season is quickly coming to an end. The team’s record of 35 wins against 79 losses is the worst in MLB.  Naturally, attendance at Chase Field isn’t exactly robust.

Chase Field has averaged 13,045 fans per game this season. That ranks in the lower third of the 30 MLB teams. Stadium sports betting will provide a new amenity that might lure in some new fans. But in 2021, the planned September 9 launch date will be less than a month before the Diamondbacks season ends on October 3.

Next year, D-backs fans hope will be better. During the off-season, Caesars will transform the former Game 7 Grill on the Plaza just outside Chase Field into a sportsbook. The 20,000-square-foot space will feature a bar and restaurant, countless televisions broadcasting various sports, and a smorgasbord of betting opportunities.

The Caesars Sportsbook will be open not only when the Diamondbacks are in town playing but throughout the year.

Chase Field might be the first professional sports stadium to offer on-site sports betting in Arizona. But the first true in-stadium sportsbook in Arizona will come by way of State Farm Stadium.

Located some 20 miles northwest of Phoenix in Glendale, the home of the Arizona Cardinals plans to have its on-site sports betting facility operational next month, as the 2021-22 NFL season kicks off. The Cardinals have partnered with MGM Resorts’ sports betting arm — BetMGM — and Gila River Hotels and Casinos.

Each sports betting license the state approves comes with a one-time $850,000 licensing fee. Gross revenue from sportsbook operations will be subject to a 10 percent tax on mobile wagers, and eight percent on in-person bets. 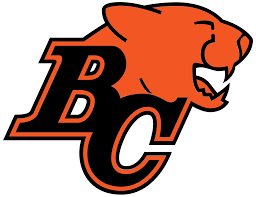 VANCOUVER — To close out Week 11 in the… 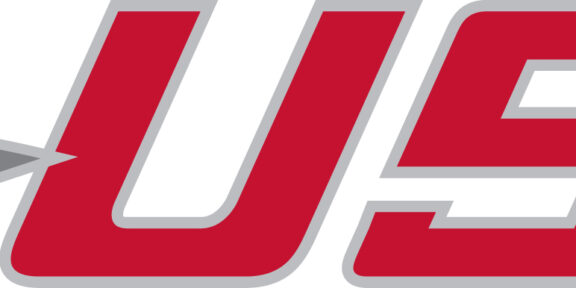