The New York-based fund manager known for taking stakes in companies it views as innovative disruptors bought 1.07 million shares of the gaming equity. It spread that purchase across three of its exchange traded funds (ETFs), each of which previously had DraftKings positions.

ARK has been buying DraftKings stock since February. The money manager’s enthusiasm for the gaming name runs so deep that by the end of July, it owned 13.62 million shares, making it the fifth-largest institutional investor in the name.

With a time horizon of up to five years or more for many of its positions, Wood’s investment firm often looks to add to positions on weakness.

The fund manager adding to its position in the stock makes sense, because in a report out last month, ARK forecast that the US sports betting handle will jump to $180 billion from $18 billion over the next five years. That’s with revenue sporting a 31 percent compound annual growth rate.

Entering today, DraftKings accounted for 2.56 percent of the ARKK portfolio, making it the number 16 holding in that fund. It’s the tenth-largest holding in the internet ETF at a weight of 3.48 percent and has a weight of 2.07 percent in the fintech fund.

Genius is currently a profitable position for ARK, while Skillz, in which the fund manager is one of the largest institutional owners, is down 44.5 percent year-to-date.

Aside from each being members of ARK ETFs, DraftKings, Genius, and Skillz have other things in common. Each came public following mergers with special purpose acquisition companies (SPACs) and each has been targeted by short-sellers and bearish researchers this year.

Trae Young scored the most points of any… 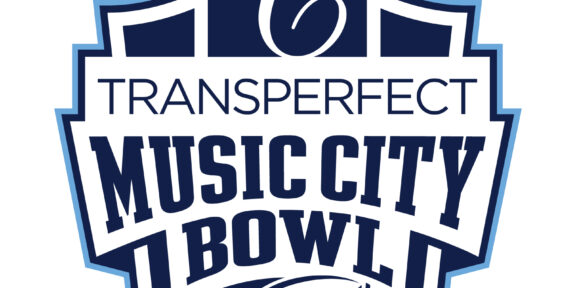